How John Lennon Helps Us All With Our PC Maintenance

“Life is what happens when you’re busy making other plans.”

This quote was was actually first used in 1957 in an issue of Reader’s Digest by a man named Allen Saunders..

Now, because of Lennon’s artistic talent, we can take action and actually plan ahead for life to happen,

instead of just letting life happen.

If you really want to know how to keep your computer under control, do yourself a favor and check out The Frustrated PC Users Survival Guide at tuneupsecrets.com 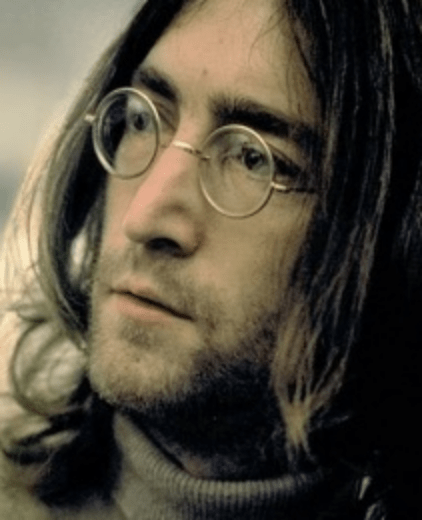 Get My Newest Articles, Stories, and Advice in my Periodic Newsletter